Two films drive to the heart of complex issues – Ithaca.com 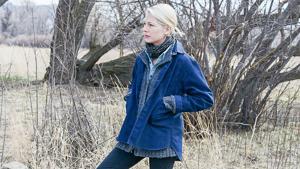 Local documentarian Robert K. Lieberman takes on the state of Cambodia and all the paradoxes of its people. As Lieberman’s film Angkor Awakens: A Portrait of Cambodia digs into the complexities of the Cambodian people and history, it attempts to reconcile the friendly nature of the Cambodians and the viciousness of the Khmer Rouge. As with its people, the film contrasts the natural beauty of the country with the ugliness of its politics.